What We Pay For

But it's just so convenient...
“There will come a time when it isn't ‘They’re spying on me through my phone’ anymore. Eventually, it will be ‘My phone is spying on me.’” ― Philip K. Dick  ​ ​[over 20 years now, already]

Make no mistake: the Internet of Things is just Big Brother in a more appealing disguise.
​ ​Now there are still those who insist that they have nothing to hide from the surveillance state and nothing to fear from the police state because they have done nothing wrong. To those sanctimonious few, secure in their delusions, let this be a warning: the danger posed by the American police state applies equally to all of us, lawbreaker and law-abider alike.
​ ​In an age of too many laws, too many prisons, too many government spies, and too many corporations eager to make a fast buck at the expense of the American taxpayer, there is no safe place and no watertight alibi.
​ ​We are all guilty of some transgression or other.
https://www.rutherford.org/publications_resources/john_whiteheads_commentary/technotyranny_the_iron_fisted_authoritarianism_of_the_surveillance_state

​Caitlin Johnstone on the news blackout about Julian Assange's profoundly ill condition. (There are ways to do that, right Yasser?)
We have been watching the slow-motion assassination of Julian Assange.They have been choking him to death by tactical psyops, siege tactics, and wilful neglect as surely as if they placed a noose tied around his neck, not just in Belmarsh Prison but in the embassy as well. The only difference between his execution and someone on death row is the same as the difference between covert and overt warfare, which makes sense because the intelligence, judicial and military agencies who are carrying out his death sentence operate within the same power structure which carries out war. First came the smears (propaganda), then came the siege (sanctions), and they staged their coup (dragged him out of the embassy) and now they’ve got him in their clutches and they can do what they want behind closed doors. That’s how you kill a nation while still looking like a nice guy, and that’s how they’re killing Assange.
https://medium.com/@caityjohnstone/assange-is-reportedly-gravely-ill-and-hardly-anyones-talking-about-it-15fe916ff3f

​ ​Julian Assange is showing all the symptoms associated with prolonged exposure to psychological torture and should not be extradited to the US, according to a senior UN expert who visited him in prison.
​ ​Nils Melzer, UN’s special rapporteur on torture, is expected to make his appeal to the UK government on Friday. It comes after Assange, the co-founder of WikiLeaks, was said by his lawyers to be too ill to appear by video link for the latest court hearing of the case on Thursday.

​ ​Trump has talked rightly about war being the last thing he wants and has broached the idea of a bilateral negotiation with Tehran on issues of concern. Establishing more communication nodes with the Iranians is the correct approach.
​More weapons in the hands of the Saudis, however, sends Iran the opposite message—that the United States is only interested in talking if the topic is full surrender. And if Iran remains resistant to the idea, Washington will sell munitions to its adversaries until it‘s ready to sign off like the Japanese in 1945...
​ ​It’s not too late for President Trump to reverse a potentially calamitous decision. For the good of America’s security, one hopes he has second thoughts and recognizes that the U.S. and Saudi Arabia don’t always align.

​Russia won't send Iran S-400 anti-aircraft missiles right now. (I suspect there had to be some price for the US/Israel to pay for this, like promising Vladimir they won't launch massive air attacks.)​
https://www.zerohedge.com/news/2019-05-30/putin-has-rejected-irans-s-400-missile-request-over-soaring-gulf-tensions

Trump called political financier/fixer, Sheldon Adelson a few days ago about Bolton running his own war policy...
​ ​In perhaps the best sign thus far that a potential US war with Iran has been averted (at least for the near term), given the possibility that both heightened saber-rattling and the potential for an "accidental" deadly encounter between IRGC forces and the recent build-up of American deployments could have led to a major conflict, White House National Security Adviser John Bolton himself appears to now be fast climbing down the escalation ladder.
​ ​According to Reuters on Thursday Bolton is singing a different tune compared to the war rhetoric of the past weeks since the crisis began: "The threat from Iran is not over but quick action from the United States has helped deter it."

Nixon/Kissinger/Butz weaponized global staple food production against families, nations and farmers.
​ ​Archaeology, history and anthropology have been largely neglected in discussions on climate change and agricultural sustainability. However, our past contains a rich, diverse, and global dataset resulting from the successes and failures of numerous societies and their interactions with the environment.
​ ​This research provides an important source of information on food security and agricultural development over a much longer period than current studies allow and under a range of different challenges.
​ ​The memory of agriculture and food is carried by landscapes, seeds, animals, people, and technologies, as well as by oral traditions, languages, arts, rituals, culinary traditions, and unique forms of social organisation.
​ ​In many regions around the world landscapes and agricultural systems have developed often distinctive, ingenious practices that have stood the test of time in their robustness and resilience...
​ ​Of Earth’s estimated 400,000 plant species, 300,000 are edible, yet humans cultivate only around 150 species globally, and half of our plant-sourced protein and calories come from just three: maize, rice and wheat. 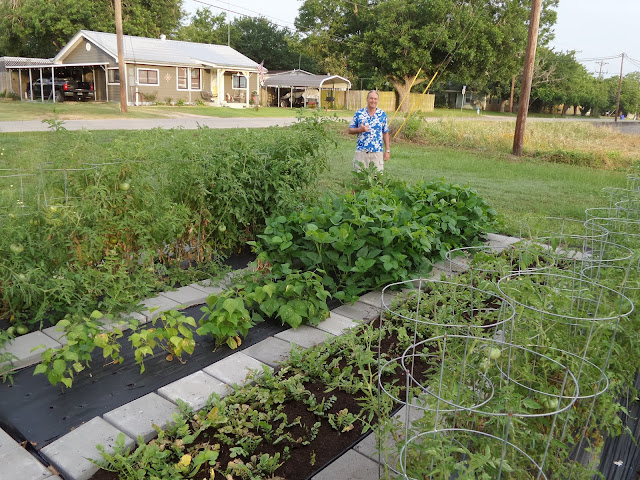