Seeing Better Now,It is clear that Iran is sending the U.S. a stern message. And that message is we can hurt you asymmetrically as much as you hurt us.Over the weekend Iran’s leadership made it clear there was no mistake in their actions last week. They purposefully shot down one of our most advanced drones to send the U.S. a very clear warning.‘Our capabilities far exceed your tolerance for withstanding them.’The more we learn about this incident the more the initial story concocted by the U.S. looks specious. Drone in international airspace? Most likely not.Trump said someone made a mistake? No, completely deliberate.The drone that was shot down, an RQ-4A Global Hawk, was the cream of our surveillance drones. It was flying in tandem with an anti-submarine Poseidon P-8 spy plane, which, according to Elijah Magnier was carrying far more than its normal crew of 9.
Try 38...There was no mistake involved. No IRGC officer panicked. Iran deliberately targeted the Global Hawk after it failed to respond to hails to leave Iranian airspace and turned off its GPS, lights and digital systems.  It was acting as a hostile and Iran treated it as such. After sparing the Poseidon P-8 and its crew and passengers Iran shot down the drone.That said Iran made this decision only after getting confirmation that the U.S. ruled out going to war with them. So, they stood down from shooting the Poseidon, which was the initial target, according to Magnier’s sources within the IRGC.“Iran was about to hit and destroy the US Navy P-8 Poseidon spy and anti-submarine Boeing that was flying in the area when we received confirmation that the US had decided not to go to war and not to bomb any control and command or missile batteries positions, cleared or non-cleared, along the Straits of Hormuz. Had Trump decided otherwise, we had orders to hit several US and US allies’ targets and the Middle East would have been the theatre of a very destructive war with huge losses on all sides”, said an Iranian IRGC General. But even after that confirmation came down Iran still chose to shoot down the drone. This was a clear message that actions speak far louder than words.The Iranian leadership decided it was time to test Donald Trump’s mettle. They didn’t have to shoot down the drone. But if they didn’t it would give the U.S. carte blanche to violate Iranian airspace without fear of reprisal solely because back-channel communications say, for now, the U.S. has stayed its hand.

The Strait of Hormuz has no "international waters". It's Oman's water or Iran's water. It can't be kept open against Iran's will.
The Strait of Hormuz, located between Oman and Iran, connects the Persian Gulf with the Gulf of Oman and the Arabian Sea. The Strait of Hormuz is the world's most important oil chokepoint because of the large volumes of oil that flow through the strait. In 2018, its daily oil flow averaged 21 million barrels per day (b/d), or the equivalent of about 21% of global petroleum liquids consumption.
Chokepoints are narrow channels along widely used global sea routes that are critical to global energy security. The inability of oil to transit a major chokepoint, even temporarily, can lead to substantial supply delays and higher shipping costs, resulting in higher world energy prices. Although most chokepoints can be circumvented by using other routes that add significantly to transit time, some chokepoints have no practical alternatives.

https://www.eia.gov/todayinenergy/detail.php?id=39932
The stick is a failure. What's your carrot?
President Trump delivered on his promise to impose new sanctions on the Supreme leader and other senior Iranian officials on Monday, with Treasury Secretary Mnuchin adding that more sanctions against Foreign Minister Javad Zarif would be handed down later this week.
Though we imagine the Iranians vastly prefer the sanctions to a missile strike on Iranian soil (a strike that Trump famously speculated could involve 150 casualties), and although the threat of all-out warfare in the Middle East has been averted (at least for now), Tehran is telegraphing a message of defiance, saying the path to a diplomatic solution is now permanently closed.
https://www.zerohedge.com/news/2019-06-25/new-us-sanctions-mean-path-diplomacy-forever-closed-iran-warns 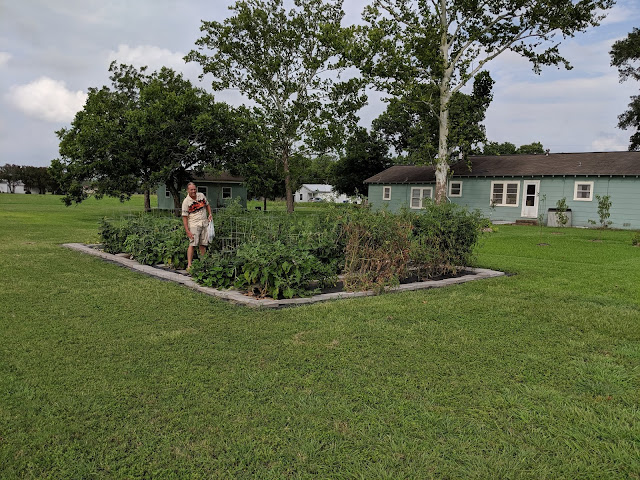