Where We are Today

Where are we in the progress of history, and why is John posting skanky right-wing tabloid blog crap?
We are into the terminal decline of fossil energy and the economy of exponential growth which it has fed. We were fed returns on our Ponzi scheme investments, but that has to end abruptly soon. Look where the 2020 red line would fall on this archaic 1972 computer projection of global human economy and environment:  http://ecoglobe.ch/sustain/e/ltg.htm 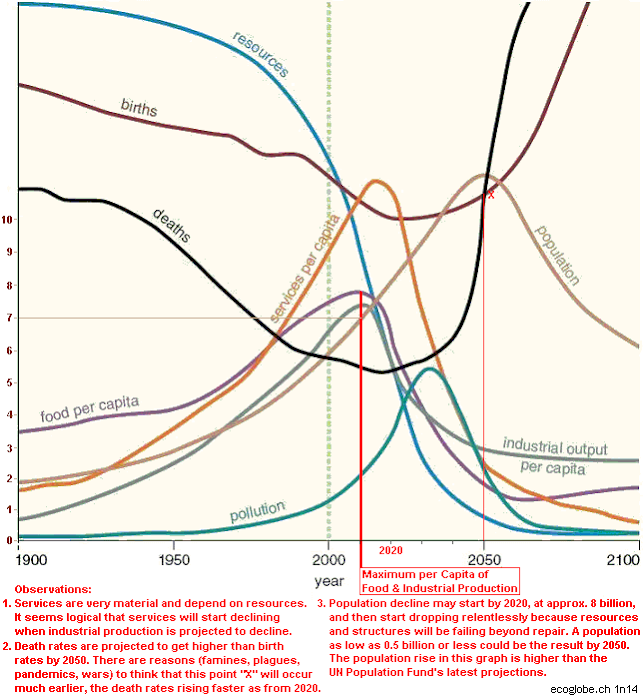 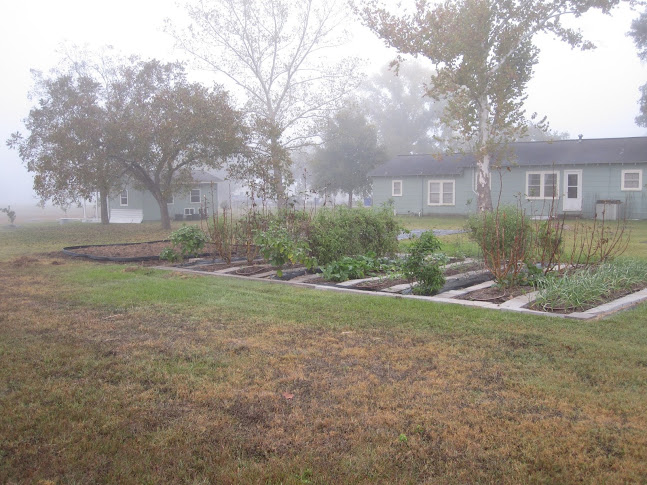