The world transformed and nobody in the West noticed. India and Pakistan have joined the Shanghai Cooperation Organization. The 17 year-old body since its founding on June 15, 2001 has quietly established itself as the main alliance and grouping of nations across Eurasia. Now it has expanded from six nations to eight, and the two new members are the giant nuclear-armed regional powers of South Asia, India, with a population of 1.324 billion and Pakistan, with 193.2 million people (both in 2016).In other words, the combined population of the SCO powers or already well over 1.5 billion has virtually doubled at a single stroke. The long-term global consequences of this development are enormous. It is likely to prove the single most important factor insuring peace and removing the threat of nuclear war over South Asia and from 20 percent of the human race. It now raises the total population of the world in the eight SCO nations to 40 percent, including one of the two most powerful thermonuclear armed nations (Russia) and three other nuclear powers (China, India and Pakistan).

This piece by Andrew Korybko is better than it's title, which is meant to catch the attention. Narendra Modi of India does not have to choose Trump or Putin, not even today, and this may get even easier by the end of the year. Still, there has been a strong campaign to win India over, beginning in the Clinton years, but now India is taken for granted. There is a permanent resentment in India to being taken for granted by a foreign empire. India has had a fairly long and friendly cooperative relationship with Russia, which is again blossoming. there is a lot oc complexity here. Indians exist in complexity, as do Russian diplomats. No artificial false dichotomy can be imposed upon India. Changes in global power relations are well underway. Actual global peace and cooperation, instead of knives-in-everybody's-backs, would be a welcome help for all of us.
https://orientalreview.org/2018/06/23/the-indian-crossroads-will-modi-choose-putin-or-trump/

Did Jesus speak Greek? Thanks Eleni.
This is not a trivial question at all. Gallile was part of a thriving Mediterranean economy, with many primarily Greek-speaking Jews and also Hebrew-speaking Jews, who carried different name designations, and lived in the same towns, doing business, socially engaging. There is biblical evidence of Jesus employing Greek words and phrases in some of his speech. Apostles were fishermen, who would have had to do business in Greek, and some bore Greek names. Greek was a widespread spoken and written language in that day and that area, very useful. This language, if the primary or secondary language of Jesus, would have tied him into the vast Greek intellectual/philosophical and economic discourse. What teachings of his remain, may be seen in a different light, if they come from 2 traditions, not just one.
https://academic.logos.com/did-jesus-speak-greek/

Not mentioned in the article above is the ancient rumor that the "real dad" of Jesus was a Macedonian archer in the Roman army, named Pantera, or Panthera, who would have spoken Greek. Wikipedia actually has a lot on this. I had not looked into it for a decade or so. Ancient allegations that the teachings of Jesus were Greek are included in this detailed entry.
https://en.wikipedia.org/wiki/Tiberius_Julius_Abdes_Pantera

Michael Hudson, the premier economist of our current historical epoch, is also a historian of Mideast economy, and presents a strong argument that the "Gospel" or "Good News" was specifically the debt jubilee returning, nothing more or less. this was a battle being fought throughout the ancient world at that time, partuclarly in Greece. People were dying over this. The same battle was being fought between the Pjharisees, who privately owned a lot of debt, and the indebted classes, who had not had a jubilee for 200 years. There was no jubilee. Jesus was crucified, ad horrible execution, reserved by Rome for threats to the political order (not weird rabbis, claiming to be the son of God.)
http://michael-hudson.com/2017/12/he-died-for-our-debt-not-our-sins/

Pedophrasty, Bigoteering, and Other Modern Scams (What is that first word? It's not "pederasty". It is important.) Nicholas Taleb, Black Swan Author:
https://medium.com/incerto/pedophrasty-bigoteering-and-other-modern-scams-c84bd70a29e8

More science on how and why and how much coffee is good for people (and rats).
https://www.forbes.com/sites/alicegwalton/2018/06/22/researchers-figure-out-why-coffee-is-good-for-the-heart/#7383ddf956b7

Green tea and Disease Prevention, Jason Fung MD (I'm living proof that it does not have to be one or the other. Coffee first in the morning, then green tea all day at work is sustainable...)
https://medium.com/@drjasonfung/green-tea-and-disease-prevention-df65ca28addc 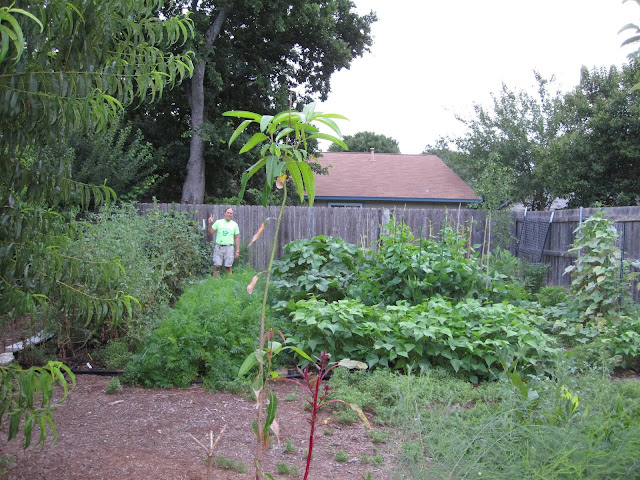