At this point, I would like to comment on my one time, careful viewing, without audio, of the 16 minute New Zealand Mosque shooting video.
About 6 minutes is shooting, with the first and last parts being driving around and getting guns in and out of the car.
I do not see convincing evidence, from just the shooting part of the video, that it is real. I am not stating that it is false, but it has lots of aspects which suggest that it might be staged.
Firstly, every single body is face down. You cannot see any single face, which could be identified by facial recognition software, in the many people who are lying still, perfectly still on the floor. The shooter revisits them several times for a closer look. All face down; all still.
People fall in impossible positions when shot with a high powered rifle.
They need to be re-positioned to administer first aid. I have done this.
A lot of them will be face up, trying to breathe.
Some will flip and flop if shot in the head or neck.
There will be gaping exit wounds where the bullet tore out the other side of the body.
I saw none of those features in the video. It appeared that all of the bodies had chosen their positions, or had been laid neatly face down.
If you choose to look, that is what you will see. I turned off the sound before starting. the video is choppy, and has the look of way more bullets being fired than the clips we see would possibly hold. All of the shooting is at enough of a distance to obscure details.

Oh well; it worked last night. The link has gone dead. That's what I saw. 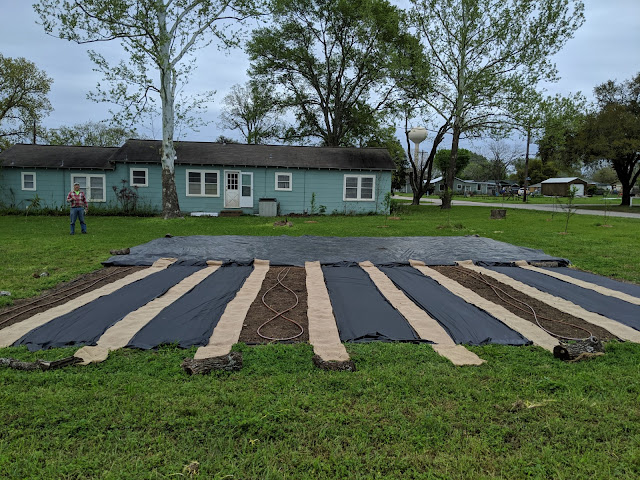