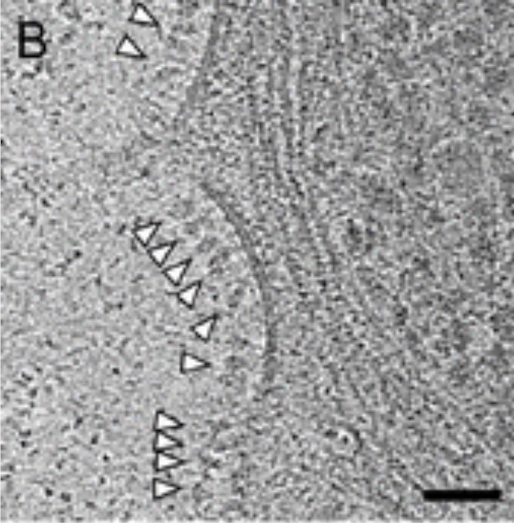 https://www.ukcolumn.org/article/clotting-and-covid-science
Weighing Threats
Pictured with fresh tomatoes, and the others just canned and made into salsa 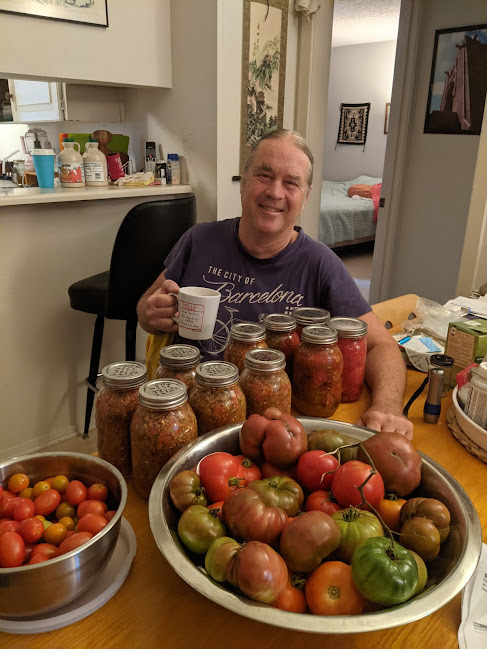