Gail Tverberg,  Is it possible that the world is approaching end times?  (This approach may recruit a new group of readers for this important perspective.)

I frequently write that the world economy is, in physics terms, a dissipative structure that is powered by energy. It can grow for a time, but eventually it reaches limits of many kinds. Ultimately, it can be expected to stop growing and collapse.
It seems to me that the world economy is showing signs that it has reached a turning point. Economic growth stopped in 2020 and is having trouble restarting in 2021. Fossil fuel energy of all types (oil, coal and natural gas) is in short supply, relative to the world’s huge population. Ultimately, this inadequate energy supply can be expected to pull the world economy toward collapse.

The world economy doesn’t behave the way most people would expect. Standard modeling approaches miss the point that economies require adequate supplies of energy products of the right kinds, provided at the right times of day and year, if they are to keep from collapsing. Shortages are not necessarily marked by high prices; prices that are too low for producers will bring down the energy supply quickly. A collapse may occur due to inadequate demand...

We are not used to living in a world where very little that is published by the Mainstream Media makes sense. But when we live in a time where no one wants to hear what is true, the system changes in a bizarre way, so that a great deal that is published is false.

Economists have chosen instead to make models that assume no limits are ahead. They seem to assume that all problems will be fixed by innovation, substitution and the pricing mechanism. They produce forecasts suggesting that the economy can grow endlessly in the future. Based on these forecasts, they provide input to models that reach the conclusion that amazingly large amounts of fossil fuels will be extracted in the future. Based on these nonsensical models, our problem is not the near-term limits that we are reaching; instead, our chief problem is climate change. Its impacts occur mostly in the future

.A corollary to this belief system is that it is we humans who are in charge and not the laws of physics. We can expect governments to protect us. We don’t need any outside help from a literal Higher Power who created the laws of physics. We need to listen to what the authorities on earth tell us. In fact, in troubled times, governments need more authority over their citizens. The many concerns regarding COVID-19 make it easy for governments to increase their control over citizens. We are told that it is only by following the mandates of governments that we will get through this strange time...

In fact, we are colliding with resource limits, right now. This seems to be what produced the bizarre situation experienced in 2020...

As time went on, it became very clear that the true nature of the COVID-19 epidemic was being hidden from citizens. It was, and is, not a terribly dangerous illness if it is treated properly with any number of inexpensive medications including aspirin, ivermectin, antihistamine and steroids. In fact, the severity of the disease could also be lessened by taking vitamin D in advance. There really was not a great deal of point to the vaccines, except to enrich the vaccine manufacturers and those who would benefit from the sale of the vaccines, including Anthony Fauci and the Bill and Melinda Gates Foundation.

It also became clear that the vaccines don’t really do what a person might expect a vaccine to do. They do tend to stop severe illness, but taking vitamin D in advance would provide pretty much the same benefit. They don’t stop COVID-19 from circulating because vaccinated people can still catch COVID-19. The vaccines seem to have any number of side effects, including raising the risk of heart attacks.

The historical period most similar to the current period, in terms of shortage of energy supply, is that between World War I and World War II. At that time, the Jews were persecuted. Now, there is an attempt to divide the world into Vaccinated and Unvaccinated, with the Unvaccinated persecuted. When the economy cannot produce enough goods and services for all members of the economy, the economy seems to divide into almost warring parts....

Europe is the part of the world where the push for vaccinations is now highest. It is also in terrible shape with respect to energy supply. By ostracizing the unvaccinated, European countries can attempt to cut back their economies to the size that their energy supply will support, without admitting the real problem...

It is disturbing to think that we may be living near the end of the world economy, but there is an upside to this situation. We have had the opportunity to live at a time with more conveniences than any other civilization. We can appreciate the many conveniences we have. 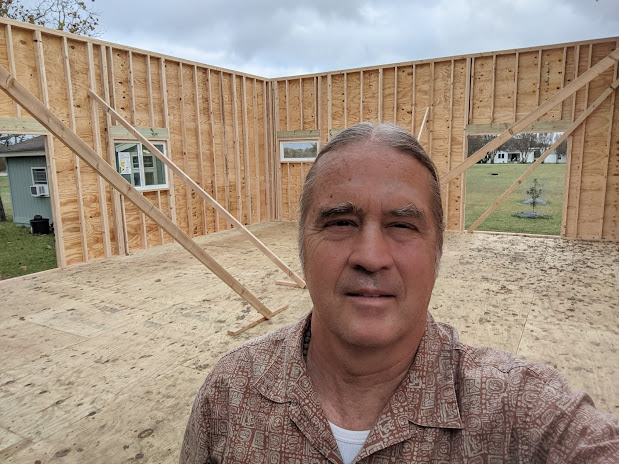