Some great writing by Kunstler here, like he's channeling Hunter S. Thompson. (Where's the giant lizards?)
"Things go eerily quiet and still before the California primaries. At this stage, the two major parties have discredited themselves so thoroughly that a necrotic stink wafts around the election of ’16. Who put that road-kill possum in Hillary’s podium? Why does Donald look every week more and more like a lurching Golem? The parties are rudderless. Their leaders range the decks like wailing revenants. It’s as if the mortal remains of Millard Fillmore and James Buchanan have come from the grave to eat the brains of Debbie Wasserman Schultz and Reince Priebus. The rectified essence of every zombie fantasy churned out of Hollywood seeps through the capillaries of the dying political establishment, as it stews and ferments and waits to be loaded on the garbage barge of history."
http://www.zerohedge.com/news/2016-05-23/what-god-damned-mess-weve-left-posterity

Trump goes nuclear on Hillary, and early, before she goes up against Bernie in California.
Trump "exposes" Bill Clinton the rapist, with audio of women he physically raped, as they tell their experiences. This is nothing new, but this is something new from a presidential candidate. (It looks to me as though Trump really wants to run against Sanders, not the Clintons.)
http://www.zerohedge.com/news/2016-05-23/trump-goes-hillarys-jugular-releases-video-featuring-bill-clinton-rape-accusers

Who really supports Trump? I don't know, but it is hard for me to imagine that George Soros is not covered well for the possibility of a Trump presidency. Soros doesn't get caught unawares. I suspect  other .001% are well hedged for a Trump presidency, but it's invisible...
"Among the more than 50 donors contacted, only nine have said unambiguously that they will contribute to Trump. They include Sheldon G. Adelson, the casino billionaire; energy executive T. Boone Pickens; Foster Friess, a wealthy mutual fund investor; and Richard H. Roberts, a pharmaceutical executive."
http://gulfnews.com/news/americas/usa/key-gop-donors-are-disavowing-trump-campaign-1.1832348

The War on Cash is a War on Your Freedom, Charles Hugh Smith.
(Stay in that wheel where we can see you running, little rattie!)
http://www.oftwominds.com/blogmay16/war-on-cash5-16.html

Not lying yet?
Spanish President Rajoy, who has not been able to form a governing coalition, and is trying to get more votes in June elections, has not lied yet by promising EU President Juncker that he will enact austerity cuts, while promising Spanish voters that he will not do so. At some point he will be forced to turn one of those promises into a lie, if he stays in office, and lives...
https://mishtalk.com/2016/05/23/spanish-lies-leaked-letter-shows-rajoy-promised-ec-budget-cuts-while-promising-voters-no-cuts/

Yesterday Austria elected a right-nationalist, anti-immigration President, but that was before they counted mail-in ballots, which actually elected the Green Party candidate, instead. (Funny there was such a huge shift.)
http://www.zerohedge.com/news/2016-05-23/dramatic-outcome-austrias-right-wing-presidential-candidate-defeated-thanks-postal-v 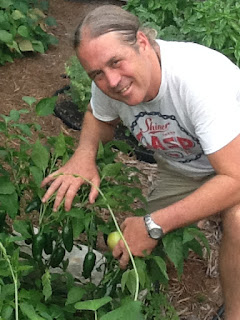 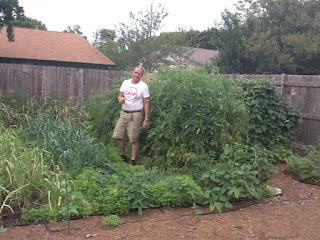 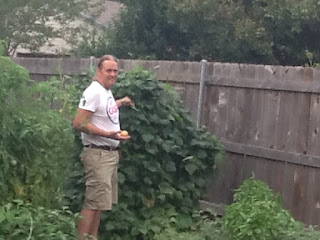