U.S. Air Forces in Europe and Air Forces Africa announced that American B-52H Stratofortress strategic bombers accompanied by military aircraft from twenty-one other NATO nations flew over all 30 NATO member states today. Those would include the five that border Russia – Norway, Poland, Estonia, Latvia and Lithuania – of course.
The B-52s (designed to carry nuclear weapons during the Cold War), like their fellow nuclear-capable long-range bombers the B-1 and B-2, started deployment to Europe in 2018 under the aegis of the Pentagon’s Bomber Task Force...
https://news.antiwar.com/2021/05/31/memorial-day-us-nuclear-capable-bombers-nato-warplanes-fly-over-all-30-nato-nations-in-one-day/​   ​
WHY DANIEL ELLSBERG WANTS THE U.S. TO PROSECUTE HIM UNDER THE ESPIONAGE ACT
Ellsberg explains why he hopes the courts take on the law used to crack down on whistleblowers.

“The whole idea is to kill the bastards,” Gen. Thomas Power, commander of America’s nuclear forces from 1957 to 1963, once said about the use of atomic weapons. “At the end of the war, if there are two Americans and one Russian, we win.” The hold this nuclear lunacy had on the top of the U.S. government is terrifyingly illuminated in a top-secret study of U.S. war plans newly publicized by famed whistleblower Daniel Ellsberg. The document, produced by the RAND Corporation and copied by Ellsberg at the same time he exfiltrated the Pentagon Papers from RAND, examines the U.S. response to the 1958 Taiwan Strait Crisis.   The study’s contents were first reported on May 22 by the New York Times.
The crisis, now completely forgotten, began when China attempted to seize several small islands off its coast from Taiwan. The study shows American generals enthusiastically planning for the use of nuclear weapons against China. It is not simply that the officials looked with equanimity on the possibility of killing millions; rather, many seemed frustrated that there were any delays forced upon them by the rest of the government...   “You shouldn’t be confident that the current calculations are any less crazy,” Ellsberg said. His apprehension about the potential use of nuclear weapons is intimately linked to another of his key concerns: the Justice Department’s accelerating use of the 1917 Espionage Act to prosecute leakers.​                                          ​https://theintercept.com/2021/06/01/daniel-ellsberg-china-atomic-nuclear-weapons/

Russia Forming 20 New Military Units To 'Counter NATO' Near Western Border  On Monday Russian Defense Minister Sergei Shoigu announced decisions reached in a meeting with top military officials which mark a continued significant escalation with NATO. The Associated Press described of his statements, "He pointed to a growing number of flights by U.S. strategic bombers near Russia's borders, deployments of NATO warships and increasingly frequent and massive drills by alliance forces."​ ​https://www.zerohedge.com/geopolitical/russia-forming-20-new-military-units-counter-nato-near-western-border 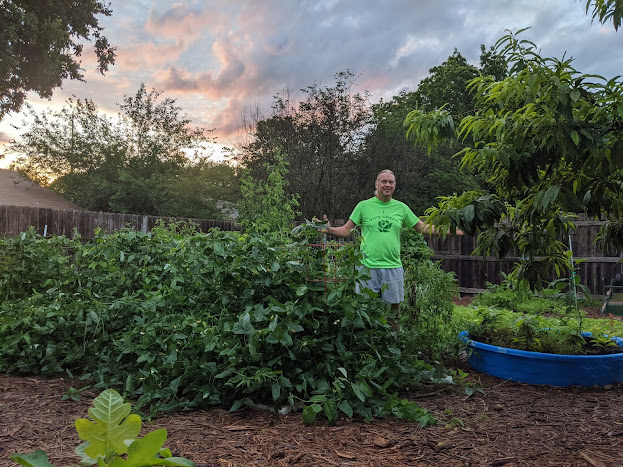