​   ​On Tuesday, President Biden reacted immediately to the leaked draft and said:
​  ​"I believe that a woman's right to choose is fundamental, Roe has been the law of the land for almost fifty years, and basic fairness and the stability of our law demand that it not be overturned.​ ​"And it will fall on voters to elect pro-choice officials this November."
​  ​The Democrats now have a compelling message, something they lacked this year as the highest inflation in four decades crushes working poor Americans who struggle with record-high gas and food prices moved to the right side of the political aisle. Now, there's a chance that some middle of the fence voters could be swayed to vote Democrat based on a potential ruling by the Supreme Court.​  ​https://www.zerohedge.com/political/scotus-leak-sparks-surge-democrats-odds-controlling-senate-after-midterms

​Glenn Greenwald points out that the constitutional role of the Supreme Court is widely misunderstood. It does not make laws, but interprets constitutional meaning and intent, as they relate to laws or rights of American citizens, when questions arise. This protects the rights of citizens who are in the minority.
The Irrational, Misguided Discourse Surrounding Supreme Court Controversies Such as Roe v. Wade
​  ​Politico on Monday night published what certainly appears to be a genuine draft decision by Supreme Court Justice Samuel Alito that would overturn the Court's 1973 decision in Roe v. Wade. Alito's draft ruling would decide the pending case of Dobbs v. Jackson Women's Health Organization, which concerns the constitutionality of a 2018 Mississippi law that bans abortions after fifteen weeks of pregnancy except in the case of medical emergency or severe fetal abnormalities. Given existing Supreme Court precedent that abortion can only be restricted after fetal viability, Mississippi's ban on abortions after the 15th week — at a point when the fetus is not yet deemed viable — is constitutionally dubious. To uphold Mississippi's law — as six of the nine Justices reportedly wish to do — the Court must either find that the law is consistent with existing abortion precedent, or acknowledge that it conflicts with existing precedent and then overrule that precedent on the ground that it was wrongly decided.​..

​..​Draft rulings and even justices’ votes sometimes change in the period between the initial vote after oral argument and the issuance of the final decision. Depending on whom you choose to believe, this leak is either the work of a liberal justice or clerk designed to engender political pressure on the justices so that at least one abandons their intention to overrule Roe, or it came from a conservative justice or clerk, designed to make it very difficult for one of the justices in the majority to switch sides.​..

​..One of the primary concerns in designing the new American republic, if not the chief concern, was how to balance the need to establish rule by the majority (democracy) with the equally compelling need to restrain majorities from veering into impassioned, self-interested attacks on the rights of minorities (republican government).​.. ​The point of the Constitution, and ultimately the Supreme Court, was to establish a republic, not a pure democracy, that would place limits on the power of majorities.​.. ​Thus, in the U.S., it does not matter if 80% or 90% of Americans support a law to restrict free speech, or ban the free exercise of a particular religion, or imprison someone without due process, or subject a particularly despised criminal to cruel and unusual punishment. Such laws can never be validly enacted.

​Vitamin-D is protective against contacting COVID and saves lives. Why was this not released sooner? (July to December 2020 study)​​
Efficacy and Safety of Vitamin D Supplementation to Prevent COVID-19 in Frontline Healthcare Workers. A Randomized Clinical Trial​ 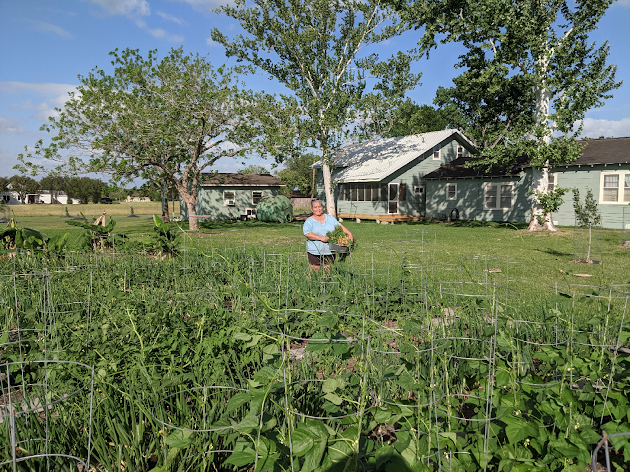