..But after World War One, America had already achieved its industrial dominance. And it was after World War One that America said, ok, now our protective tariffs have enabled us to outproduce all the other countries, and our protectionist agriculture especially – the most protected sector in America, has always been agriculture, since the 1930s.
Basically it said, well, now we can outproduce other countries, we can undersell them, now we can tell them to go for free trade.  And after World War Two, the Americans created the World Bank for economic impoverishment, and the International Monetary Austerity Fund.
And the World Bank’s leading objective was to prevent other countries from investing in their own food production...
​  ​And so the function of free trade, the World Bank, and the International Monetary Fund has been to finance dependency, backed up by the American support of dictatorships throughout Latin America who agree to have client oligarchies supporting pro-American trade patterns and avoiding any kind of self-reliance, so that the United States can do what it has recently done to Russia and other countries, impose sanctions – say, well, now that you depended on us for your grain, we can now impose sanctions, and you can’t feed yourself if you don’t follow the policies we want...
​..​So basically, free trade means no government, no socialism. It means central planning essentially by Wall Street – countries should let American firms come in, buy control of their raw materials, resources, control of their oil and gas, and mineral rights, and forests and plantations, and basically let other countries send their whole economic surplus to the United States, where it will be duly financialized to buy out other countries’ raw materials and rent yielding resources.​.. 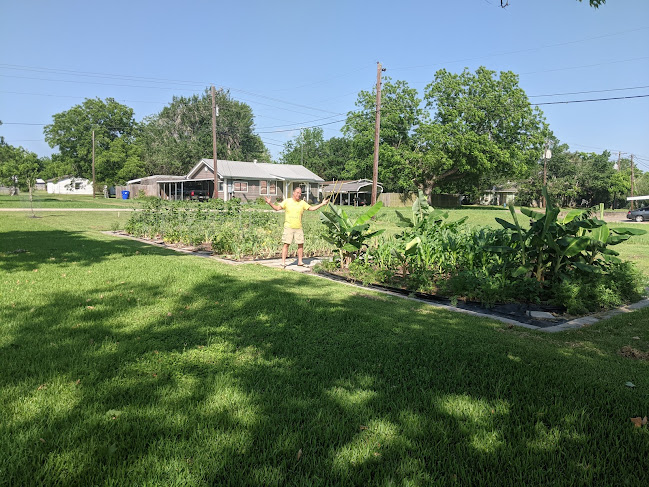