Time Travelers,
Years are sometimes better in retrospect, or maybe just more tolerable without the anticipatory tension and anxiety.  I think this will have been the last year that anybody could even make themselves believe that things would eventually "go back to normal".
I'm feeling better about 2021 since I finally caught and quickly got over COVID, thanks to ivermectin, vitamin-D, zinc, quercetin and lecithin, all of which you can buy at a pharmacy and/or feedstore, depending on what your feedstore carries in the supplement-for-humans department.
Jenny did even better on post exposure ivermectin treatment, never having fever or severe fatigue.
There was a lot of tension with the creation of a lower class of humans, "the unvaccinated", which I morally had to join.
There was the inevitable firing to exclude me from the good, compliant people at the clinic.
The dramatic sneak-attack firing of the gardener  story is here:  https://www.johndayblog.com/2021/10/go-down-gardening.html
I am hearing that has not worked well. I know some very good nurses left because of the change in politics.
I wish everybody well who still serves there, and know that many still hold me as a friend and colleague.
We have squandered our savings and my modest pension savings from the clinic upon the "mini-McMansion" addition to our homestead in Yoakum, which is not actually finished, but Boy does it look finished from the outside!
We are making arrangements to bring the inside into completion in this coming year, the sooner the better, but the initial rush phase is over except some touch-ups.
Thanks to those helping us with this!
Retrospectively Yours, 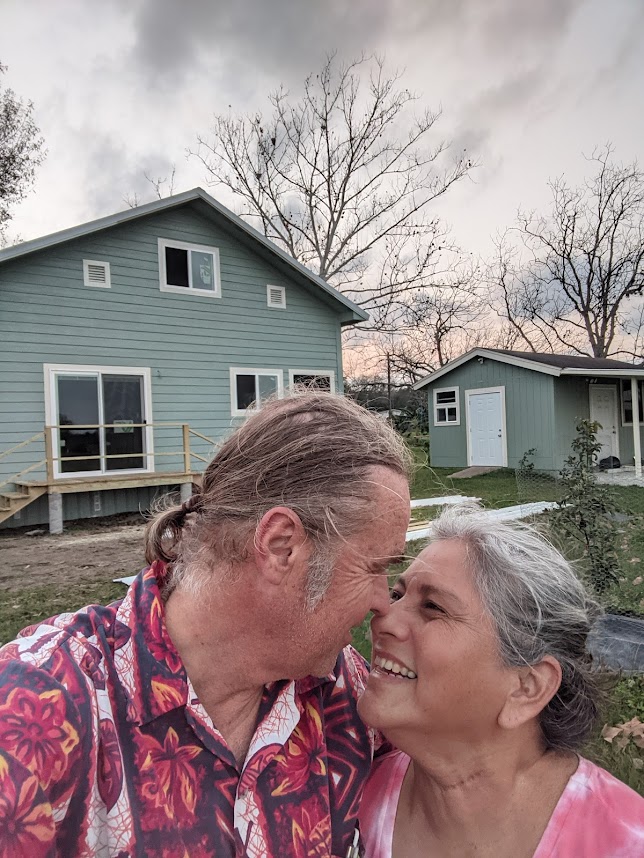 Got Well From COVID

Catching Up,
Omicron incubates more quickly to symptoms than prior strains do, maybe 4 days instead of 5 days.
Jenny got exposed last Wednesday when she carried COVID medicines and supplements to family in San Antonio and stayed a half hour making sure everything was understood and arranged.
She got mild symptoms Saturday/Sunday, but we had put her on daily ivermectin already, so it has stayed fairly mild.
I woke up sick yesterday morning, after sensing something faintly wrong the previous day.
I began taking zinc and quercetin-with-lecithin at noon yesterday, and again last night (3 times per day dosing).
My symptoms have been coarse irritation in my chest airways, cough, headache, aches in all my little muscles, headache, fatigue and some increased temperature. My fever peaked at bedtime, with Temp 101.0F. I took 2 extra strength Tylenol and felt better this morning, though symptoms again increased somewhat.
My temp is 98.8F now, and I'll see if it goes up if I feel worse. That's how it was last night.
I have added ivermectin to my treatment this morning, judging that I have improved some with zinc, quercetin and lecithin, but would like to improve faster and better.
I am naturally curious as to what I will notice, taking things one step at a time. Jenny continues to feel closer and closer to normal, never having had more than mild symptoms, similar to "cedar fever" and a bit more of aching/cramping in the areas which are still recovering from surgery, so the ivermectin has seemingly been relatively protective. I presume that I caught it from her, since the timing is right. She had a negative nasal swab yesterday and a negative flu.
It seems that the viral load in her nose is very low. That's good.
We are lounging around with fairly mild COVID, went for a nice warm afternoon walk yesterday, and are eating fresh vegetables.
I've considered taking a couple more Tylenol this morning, but I'm not feeling progressively worse, and have no fever, so I won't.
.
I've been seeing if I can tell if meditation helps my immune system, as I have read.
I can meditate while lying around.
I am not feeling fearful or threatened, just achy and unmotivated.
I'm pretty curious about all of this. It's quite interesting to finally explore it with my own body.
Viral Incubator 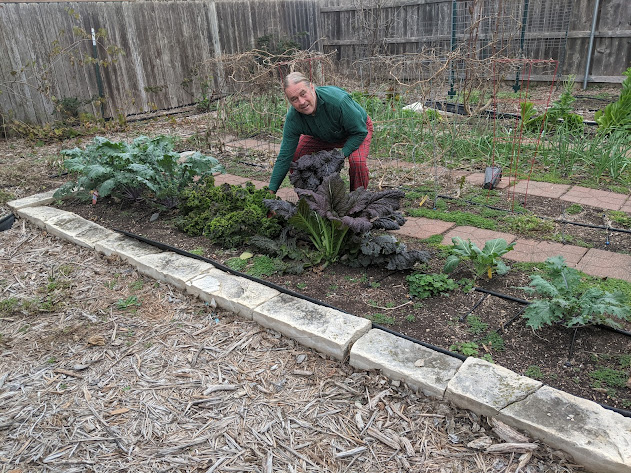 The first third shows that Fauci is the leader of the largest cabal of organized crime thugs to have ever walked the face of Earth
The middle third goes into more detail about the history of the establishment of Fauci’s criminal cabal.
The final third ties together loose ends with more details and factual history. The overriding theme is that the U.S. Food and Drug Administration, Centers for Disease Control and Prevention, National Institutes of Health and the World Health Organization are all run and controlled by criminal thugs in concert with their criminal counterparts running Big Pharma...
“Under Dr. Fauci’s leadership, the allergic, autoimmune, and chronic illnesses which Congress specifically charged NIAID to investigate and prevent, have mushroomed to afflict 54 percent of children, up from 12.8 percent when he took over NIAID in 1984.    https://childrenshealthdefense.org/defender/how-to-read-rfk-jr-the-real-anthony-fauci/

UK Mulls Door to Door Vaccination Squads    "I think anything that encourages the vaccine-hesitant is sensible," said one Cabinet Minister, who then warned: "The mood in the country is hardening against people who refuse to be vaccinated."   https://www.zerohedge.com/covid-19/uk-mulls-door-door-vaccination-squads 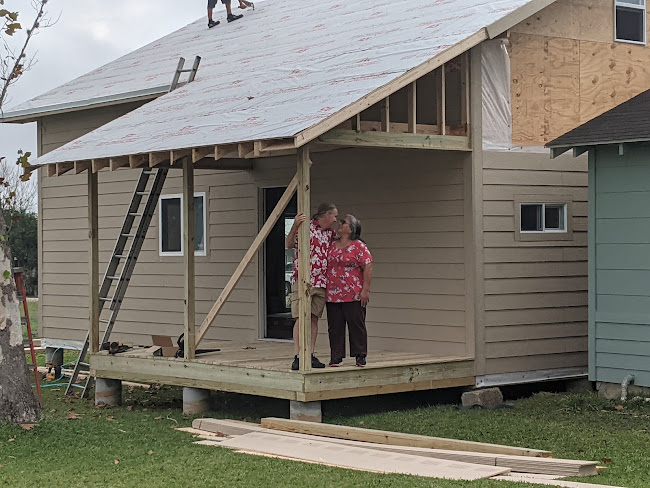