​  Cheap energy and plentiful, easily recovered and refined​ mineral ores are the resources which allowed industrial economy to grow, while consuming them ever more rapidly, by consuming them to consume them at an accelerating pace. Whether the owners are lying about stuff is not a question. They always lie, but they lie unpredictably. The opposite of what they say is not "the truth". To prove a lie and to take some form of the opposite as "truth" is a common logical flaw.
​For instance, we have been lied to as long as I can remember, and the oil crisis in the 1970s and early 1980s was made worse in America by holding oil tankers offshore, which raised prices and lowered supply. This was a sort of big test of what would happen and did let oil companies take windfall profits. We were lied to about part of what was happening. The 6 test wells drilled in Alaska under Jimmy Carter were capped, and what they found remains a secret to this day.
There is a lot of Great Power interest in the Arctic. I suspect there is a lot of oil up there, but it is clearly NOTgoing to be pumped into the failing exponential-growth eating-machine​ that is neoliberal global financial capitalism. That is the stuff to burn in the new economy of declining resources, Carter's ace-in-the-hole. We'll burn all that other oil up first. Then we will have an advantageous position globally. We will fuel our military, factories, farmers, trains and trucks.
"We" will...
​  ​I think the owner class is split, a horse divided against itself, which cannot stand, in the western oligarchy.
Build Back Better World (now B3W) has the flaw of the gross inefficiency of keeping the same hierarchy that brought us neoliberalism, neocolonialism and nascent neofeudalism through technocracy controlling our thoughts and impulses. Right now it’s just smartphones-in-traffic, but soon it will be neural implants rewarding us directly for following that urgent though​t​ that just jumped to the front of the stack.

​  ​The easy problem to point out is inefficiency, though evil would do as well.
Inefficiency is distant decisions for local problems, which need to be solved promptly.
I need a bag of sheetrock screws to finish this work today.
I’ll call Washington for instructions.

​  ​It has been pointed out in one of the articles here :
https://www.johndayblog.com/2021/06/build-back-never.html
that evil is completely parasitic and cannot contribute any positive solutions to a process.

​  ​One might argue that we are not owned/ruled by evil (how rude!) but by somewhat enlightened self-interests (nice Mr. Buffet, not kinky Mr. Bezos or Mr. Gates-behind-the-curtain). Inefficiency argument works for both. The somewhat creative owners have a solution, which is AI, directly connecting to the impulse and reward centers of our brains.

​  ​What could go wrong? Can you run a work crew this way?
Never been tried. Might be some problems.
Can the technology be sustained in resource decline?
Theoretically, yes, right?
Never been done, though. Looks like a stretch.
Most people would say “NO” if you told ’em. How ya gonna’ pull it off?

​  ​Wouldn’t it be easier for people to work together in smaller groups on projects that benefit them directly, which is the strong point of our good-old species?
Sure it would. (That was a rhetorical question.)
Distributed human-computing with every decision ever made being part of the mass computation, is what brought us here. It is sustainable, even if massive swaths of computation go “poof”.

​  ​The problem for the elites, the owners, is that the most important thing of all, to them, is that they maintain control, no matter how inefficient or unlikely that may be, going into the new economy of declining resources and declining energy.
They are the owners. They will use all of the powers (open and covert) of ownership to maintain their position astride the massive herd, even if the herd gets sicker and has to be culled repeatedly. The biggest problem for them right now is that the smarter ones can’t agree with each other or the more narcissistic ones about how to proceed, and they can’t even work out which group of owners to sneak-attack to move forward.
Elite gridlock. 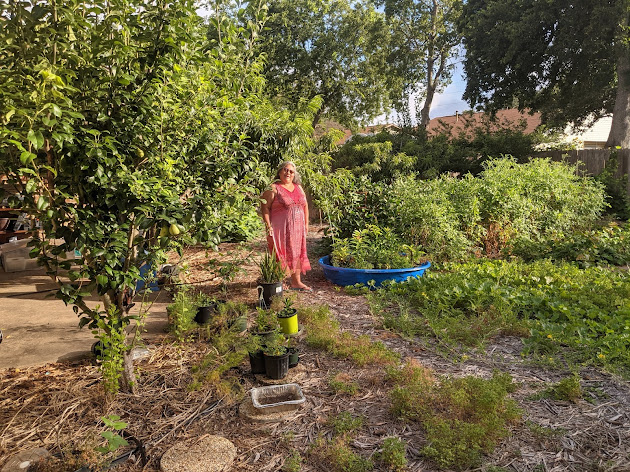