Here in central Texas we peer over the precipice into super-summer, our next season, a season that you may not enjoy where you live. We have had good June rins, and clouds hang in the sky, reflecting and diffusing the strong sun. When these clouds go away, and the rains stop (next week, they say) it will get hotter. Super-summer persists until late August and early September rains come to break it, which didn't really happen last year. It was a long summer last year.
This year, prepare early for fall-planting in September. That is the most versatile time to begin a garden in central Texas. Here is my strategic-gardening post from 7/4/16, 4 months before the 2016 election,   http://www.johndayblog.com/2016/07/liberty-garden-central-texas-climate.html
This cycle seems even more critical to me. Prepare your beds for war! (Not mere political circus while your pocket is picked.)

Jim Kunstler:
​​  Everybody will have a harder time making a living. Everybody will endure shocking losses in wealth, status, and comfort. And, sadly, everybody will be too perplexed and bamboozled by the rush of events to understand why.
​  ​The short version of that story is we’ve overshot our resources, especially the basic energy resources that all other activities require.
​  ​This mystifies the public, too, but you can boil it down to the cost of getting oil out of the ground being too high for customers and not high enough for the oil producers to cover their costs — a quandary.
​  ​One result has been the rapid bankruptcy of the shale oil industry. Another is the incremental impoverishment of what used to be America’s broad middle-class​.

​Mossad asset, Ghislane Maxwell has been arrested. It looks like they want to wrap all of this up and encapsulate it in concrete now. It has been hanging over a lot of powerful heads, like the sword of Damocles, for way too long.
​ ​Multiple senior law enforcement officials reportedly said the British socialite and heiress was arrested in New Hampshire on Epstein-related charges and is expected to appear in a federal court later today.
​ ​The long-time friend and confidante of Jeffrey Epstein was alleged to have helped Epstein groom teen girls for sex with the rich and powerful.

​Ghost of French Empire repelled by ghost of Ottoman Empire off Lybian coast:
​  France has notified NATO command that its military is suspending involvement in an ongoing Mediterranean operation called Sea Guardian in protest of a June 10 incident wherein Turkish warships off Libya's coast "engaged" a French frigate via radar. This means the Turkish ship essentially had missile lock on the NATO allied ship.
The AP detailed in the days after the hostile encounter between two NATO members that "the frigate Courbet was 'lit up' three times by Turkish naval targeting radar when it tried to approach a Turkish civilian ship suspected of involvement in arms trafficking." The Turkish military ships were allegedly escorting the smaller civilian ship, suspected by the French of illegal gun-running.
https://www.zerohedge.com/geopolitical/france-suspends-role-nato-naval-mission-outraged-over-turkish-aggression

The Comedian-in-Chief can only start illegal wars, not withdraw from them. It's unconstitutional and stuff.
The House Armed Services Committee voted Wednesday to put roadblocks on President Trump’s ability to withdraw from Afghanistan, including requiring an assessment on whether any country has offered incentives for the Taliban to attack U.S. and coalition troops.
https://thehill.com/policy/defense/505568-house-panel-votes-to-constrain-afghan-drawdown-ask-for-assessment-on

"Israel First" Congressman Elliot Engel lost his Democratic primary in New York; quite an upset.
​  ​Recent opinion polls suggest that a majority of Americans do not support either Israeli expansion or its form of apartheid.
​  ​Israel is feeling somewhat vulnerable. Its Lobby stalwarts in the media and in politics are working hard to disengage the current anti-racism turmoil in the U.S. from any mention of Israel, which trained American police in their “anti-terror” tactics. The Jewish state also practices a far more virulent and brutal racism than anything prevailing in America, something that is becoming increasingly clear to the public​.
​https://ahtribune.com/us/israelgate/4255-fall-of-eliot-engel.html

​This virus attacks the blood vessels in any organ of the body. I personally have to wonder if it smolders at some low level, keeping the body exhausted, like AIDS does.
​‘It’s frightening’: Doctors say half of ‘cured’ COVID patients still suffer
https://www.timesofisrael.com/its-frightening-doctors-say-half-of-cured-covid-patients-still-suffer/

Paul sends this article about a screening device that uses RF resonances, at the particle size of SARS-CoV-2 virions, to detect exhaled virus in the breath. It takes 20 seconds. My analysis is that this screening tool could be small and mass produced, like pulse oximeters are. It would be useful in airports, high-rise buildings in New York, American submarines and aircraft carriers... The possibilities are endless. This principle could be independently engineered quickly, like in China. It's not a complicated concept.
https://ajn.timesofisrael.com/israel-invents-one-minute-coronavirus-breath-test/

Again, what Gilead does not want anybody to know, hydroxychloroquine was more effective and much safer in a large French study, which excluded people with heart problems from this treatment.
https://www.sciencedirect.com/science/article/pii/S1477893920302817 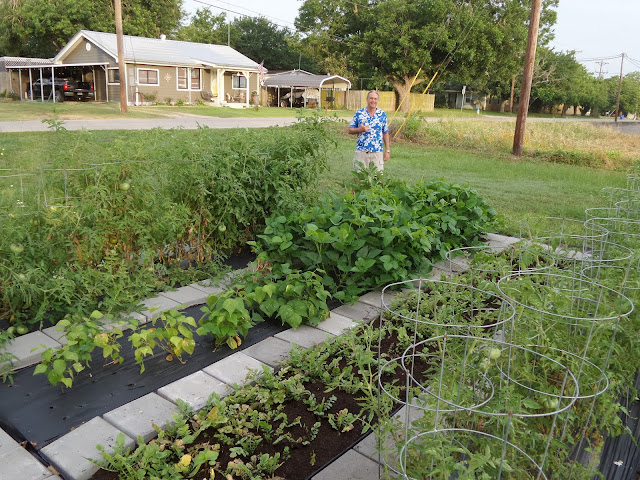