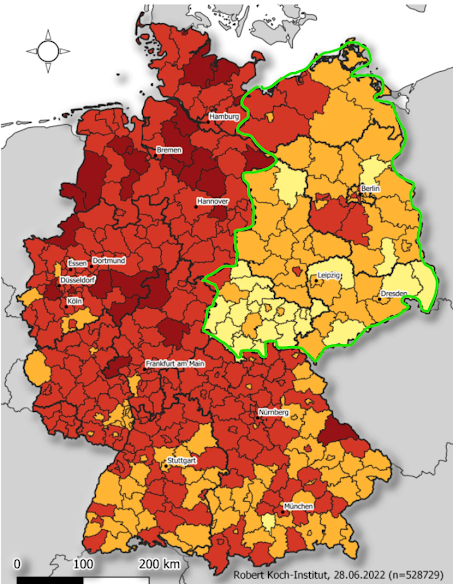 https://www.eugyppius.com/p/omicron-ba5-prefers-hypervaccinated
Pfizer Documents show Pfizer made its vaccine appear more effective than it was
​  ​JikkyLeaks claimed that data contained inside the massive Pfizer Documents release shows their vaccine had close to zero efficacy even when it launched. There is some correcting of the raw data required to reach this conclusion, but the raw data alone hints at an efficacy of 53%. The data contradicts Pfizer’s published claims the vaccine was 95% effective...
​..​At least one other researcher has publicly reached the same results using data contained in the court-ordered Pfizer documents. I have already verified that the data exists, and using very simple public code, that the numbers add up to what Josh and Jikky claim.
https://philharper.substack.com/p/pfizer-documents-show-pfizer-made
If you never look, you can't be convicted of knowably hiding evidence of harm to Americans. (Is this a premeditated ignorance-defense?)
CDC Admits It Never Monitored VAERS for COVID Vaccine Safety Signals
In response to a Freedom of Information Request submitted by Children’s Health Defense, the Centers for Disease Control and Prevention last week admitted it never analyzed the Vaccine Adverse Event Reporting System for safety signals for COVID-19 vaccines.
https://www.globalresearch.ca/cdc-admits-it-never-monitored-vaers-for-covid-vaccine-safety-signals/5784407
If you have kept your kids un-"vaccinated" thus far, they have almost certainly had one of the COVID variants by now.
COVID-19: Preliminary Israeli study finds natural immunity in youth infected
​  ​In the largest worldwide study on unvaccinated children and teens, researchers found those who had been previously infected with COVID had a natural immunity between 80% and 89% for 18 months.
https://www.jpost.com/health-and-wellness/article-710289
Naturally Immune
(pictured with Jenny, married 37 years) 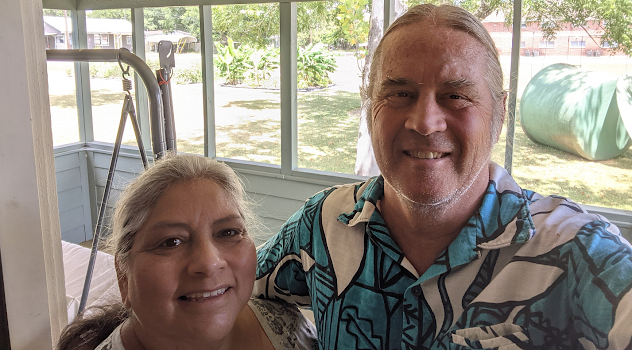