The Mainstream Has Failed (or maybe just got completely led astray to "Donkey Island"), Charles Hugh Smith explains how we are sick, frustrated and poor, because we have been sold a bunch of crap products and marketing concepts, instead of learning to be ourselves (whatever that means).
http://www.oftwominds.com/blogaug16/mainstream8-16.html

Black Lives Matter supports Palestinian rights, and is in hot water with Israel and vast perception-management apparatus. BLM has come out against Israeli genocide against Palestinians, the native and rightful inhabitants of the land. Black Lives Matter also spoke against the US imperial policies of destroying brown-people-countries with oil, and other murder-for-profit policies. (I wonder if the next economic crisis in America will reveal through our free-press that back people are actually to blame...)
http://www.alternet.org/grayzone-project/pro-israel-groups-smear-movement-black-lives-its-solidarity-palestine

Here is a fun headline, saying Erdogan and Putin will further weaken dollar hegemony by trading in Russian and Turkish currencies, not dollars or Euros. (This may be way overblown...)
http://www.zerohedge.com/news/2016-08-11/erdogan-threatens-abandon-us-dollar-trade-russia

John Helmer interview on Real News Network (transcript) is the best analysis I could find on Putin/Erdogan meeting. Helmer notes that Erdogan made some very undiplomatic public statements before going in to negotiate, poisoning his own well. It wad a dull-thud meeting...
http://therealnews.com/t2/index.php?option=com_content&task=view&id=31&Itemid=74&jumival=16976

Speaking of "undiplomatic", here are the results of the most in-depth study of who supports Trump. It's not just uneducated poor whites. Affluent white folks like Trump, and it's in regions where they see their children getting left out, even if they are doing fine themselves.
https://www.washingtonpost.com/news/wonk/wp/2016/08/12/a-massive-new-study-debunks-a-widespread-theory-for-donald-trumps-success/

Speaking VERY diplomatically, Bill and Hillary made a quarter of a  billion dollars, mostly from speaking fees, since they left the white house.
They didn't even have a busy schedule...
http://www.zerohedge.com/news/2016-08-12/bill-and-hillary-clintons-made-quarter-billion-dollars-leaving-white-house-mostly-sp

Scotland got all her electricity from wind recently, on a particularly steadily windy day. Thanks Jeanine.
https://www.theguardian.com/environment/2016/aug/11/scotland-completely-powered-by-wind-turbines-for-a-day 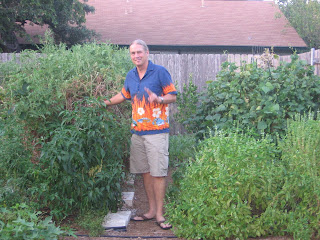 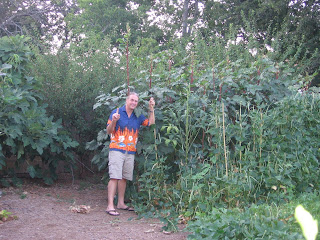