OK, I'm sorry, the headline is not accurate. Trump pardoned Susan B. Anthony, the first lady to be on a dollar coin.
Her crime was voting-while-female. She never paid the fine. Some folks say that she would have been against this on principle. No comments from Susan. Free publicity for President Donald.
Good practical joke not pardoning Ed Snowden like he hinted, and certainly not Julian Assange or Private Manning.
https://www.cnn.com/2020/08/18/politics/donald-trump-pardon-susan-b-anthony/index.html
Famine; Hard Times:
Kim Jong-un Orders North Koreans to Hand Over Pet Dogs So They Can be Eaten

​  ​North Korean dictator Kim Jong-un has ordered citizens to hand over their pet dogs so they can be killed and eaten as a new famine threatens the country.
​  ​Heavy rain, widespread flooding and crop damages have left the country short of food supplies, leading the Stalinist regime to demand more wealthy North Koreans give up their dogs, which are considered “decadent” luxury and “a ‘tainted’ trend by bourgeois ideology,” according to South Korean news outlet Chosun Ilbo...The pets are rounded up, with some of them being sent to zoos ​(feed the big cats?) ​and others being sold directly to the restaurant trade.​ ​ https://summit.news/2020/08/18/kim-jong-un-orders-north-koreans-to-hand-over-pet-dogs-so-they-can-be-eaten/​ ​

The Biden/Harris campaign and the dead-end of “lesser evil” politics​   Really, nothing better is being offered in terms of policy. Nothing.​ All we have is Bernie Sanders saying Biden will fix everything, a lie.​

​There are all of these tough decisions to make regarding the economy, feeding the rich people, and maintaining the imperial reserve currency, the US Dollar, which extracts tribute from all who use it.​ Charles Hugh Smith presents the conundrum in 2 essays: A mildly weaker dollar pumps the stock market bubble, but the global reserve currency needs to be a bit stronger than that, so the world does not use the alternatives, which are being used some already, due to the dollar being used so punitively in recent years (Venezuela, Iran, Russia). 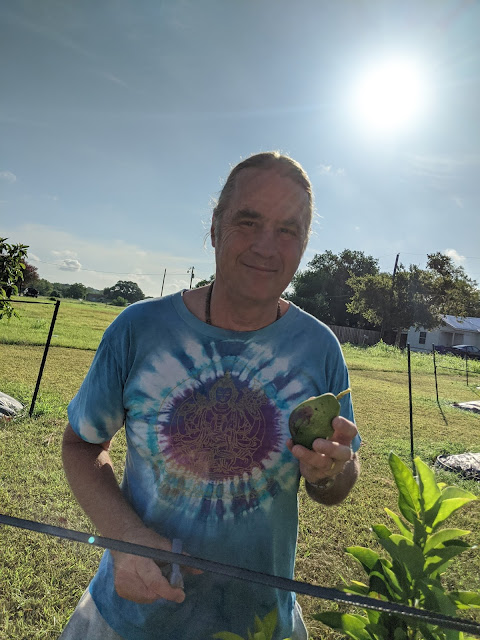