D.U.M.B.s, deep underground military bases, have been knocking around in my peripheral consciousness for days as I did winter-gardening and woodwork in Yoakum, and read through TAE comments before bed at night. Richard Nixon threatening to spill the beans on the CIA and Jerry Ford never went away.
There is a thread through this, and it includes Catherine Austin Fitts' "parallel society" and however many trillions have gone missing from the Pentagon and HUD budgets. It also includes "continuity of government", and therefore 9/11.
It's not a "theory", rather it's a "hypothesis". We can just test it by watching passively for the rest of our lives.
Maybe there are other tests of such a hypothesis which might present themselves as possibilities in our lives. 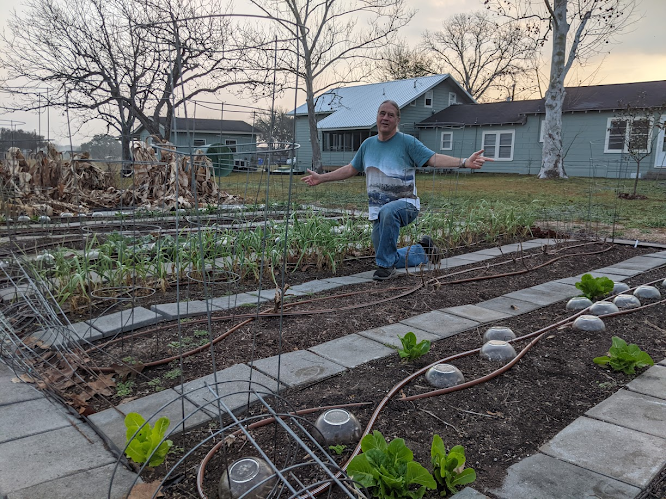