Alastair Crooke  The Double Helix of Entwined Pandemic and Economic Strategy  (Or how most of us are now problematic for the global economy. Spend cash.)
...Professor Vighi again:
​  ​“The consequences of emergency capitalism are emphatically biopolitical. They concern the administration of a human surplus that is growing superfluous for a largely automated, highly financialised, and implosive reproductive model. This is why Virus, Vaccine and Covid Pass are the Holy Trinity of social engineering.
"​Virus passports’ are meant to train the multitudes in the use of electronic wallets controlling access to public services and personal livelihood. The dispossessed and redundant masses, together with the non-compliant, are the first in line to be disciplined by digitalised poverty management systems directly overseen by monopoly capital. The plan is to tokenise human behaviour and place it on blockchain ledgers run by algorithms. And the spreading of global fear is the perfect ideological stick to herd us toward this outcome”.
​  ​Professor Vighi’s point is clear. The vaccine campaign and the Green Pass system are no stand-alone health disciplines.  They are not about ‘the Science’, nor are they intended to make sense.  They are primordially connected to the élites’ economic dilemma, and serve as a political tool too, by which a new monetary dispensation can displace democracy.  President Macron spoke the unstated out loud, when he said: “As for the non-vaccinated, I really want to piss them off. And we will continue to do this, to the end. This is the strategy”.
https://www.strategic-culture.org/news/2022/01/10/the-double-helix-of-entwined-pandemic-and-economic-strategy/
​  Somehow their solution to the lack of security in electronic financial transactions is to make everybody, everywhere have electronic wallets of global digital currency as their only way to buy and sell anything.​.. Look, the WEF participated, too!
​  ​International Finance Leaders Hold ‘War Game’ Exercise Simulating Global Financial Collapse. Should We Be Worried?
High-level international banking officials and organizations gathered last month for a global “war game” exercise simulating the collapse of the global financial system. The tabletop exercise was reminiscent of “Event 201,” the pandemic simulation exercise that took place just before COVID-19 entered the global scene.​..
​  Technology that is “used to advance financial inclusion from the start” would appear to include digital “health passports” and accompanying “digital wallets.”
​  ​It also seems to be aligned with the United Nations’ Sustainable Development Goals — in particular, Goal 16.9, which calls for the provision of a digital legal identity for all, including newborns, by 2030.
https://childrenshealthdefense.org/defender/leaders-war-game-exercise-global-financial-collapse/
​Too dirty for DARPA to touch..​ But, Tony Fauci found a home and some funding for the illegal Gain of Function Research.

​  ​Project Veritas has obtained military documents hidden on a classified system [HERE – and HERE – and HERE] showing how EcoHealth Alliance approached DARPA in March 2018, seeking funding to conduct gain of function research of bat borne coronaviruses.
​  ​The proposal, named Project Defuse, was rejected by DARPA over safety concerns and the notion that it violated the gain of function research moratorium.  However, according to the documents, NIAID, under the direction of Dr. Fauci, went ahead with the research in Wuhan, China and at several sites across the U.S.​   ​https://theconservativetreehouse.com/blog/2022/01/10/project-veritas-obtains-hidden-military-documents-showing-nih-intent-to-create-sars-cov-2-using-gain-of-function-research/ 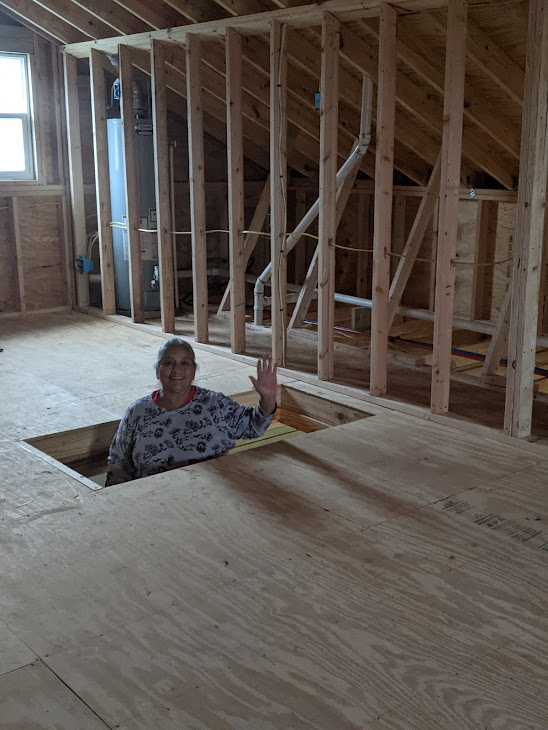