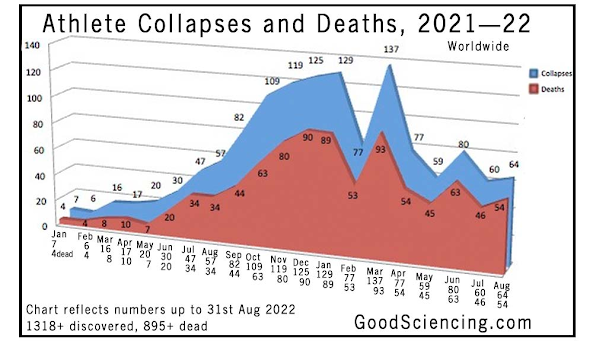 https://www.globalresearch.ca/1323-athlete-cardiac-arrests-serious-issues-900-dead-after-covid-injection/5793730
Ivermectin + SOC Cohort Does Significantly Better Treatment for COVID-19 than Standard of Care Alone​
​..The Pakistani investigators report that the patients in the ivermectin study arm required a less time (8.39 days ± 2.04) to become COVID-19 negative than those patients not in the ivermectin arm (20.38 days ± 6.32), (p < 0.001). Executing a multinomial logistic regression analysis revealed that patients in the ivermectin group were four times more likely to be discharged home than stepping up to ICU---the ICU step up rate for ivermectin was 3.7% versus 13.04% in the non-ivermectin group.
https://www.trialsitenews.com/a/civil-karachi-hospital-423-patient-study-ivermectin-soc-cohort-does-significantly-better-treatment-for-covid-19-than-standard-of-care-alone-2242034d
​Making Preparations (pictured in kitchen with running water)​ 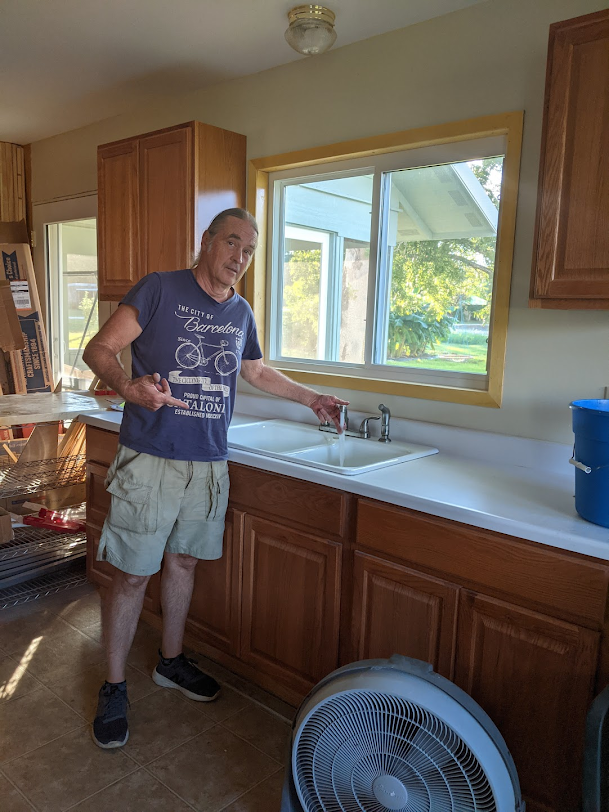