Getting Out Of Hand

Pay attention to this chart to help avoid death from above today. Tom sends this story about the ongoing work on smart drones that pick their own targets. Right now, about 30 collateral-damage people get killed for every "targeted" human, using guys at computer consoles to pick the "bugsplats". Will smart Predator and Reaper drones do better? Does it matter as long as the power structure is maintained? (Yes, this is like in the movie "Terminator".)
http://rall.com/2014/12/03/syndicated-column-game-of-drones-new-generation-of-drones-already-choose-their-own-targets 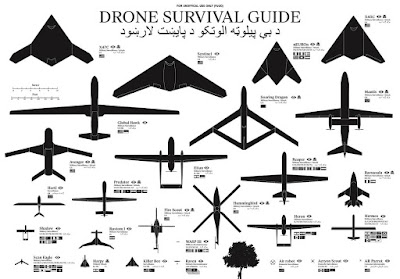 I've gotta' point out that the Chairman of this Gatestone Institute is Josh Bolton, neocon Sith-lord, but there is a point made here.
Turkey is pushing very hard for unrestricted travel of Turkish citizens to Europe. Why is it so important and time urgent?
Turkey may want to urgently offload about 6 million Turkish Kurds, who happen to fit that description, onto Germany.
Erdogan really, really wants to get the Kurds out of Turkey so they will quite wanting to control their ancestral lands, which they lost when the Ottoman Empire got divvied up after WW-1. This is a plan where northern Europe gets hit with a hot flood of war-refugees from north Africa, no matter what. Choose your poison. FAST!
http://www.gatestoneinstitute.org/7914/turkey-visa-free-travel

President Obama announces the biggest-yet increase in US (uninvited) Special Forces troops inside Syria. These are mostly to coordinate with YPG Kurdish forces, hated by Turkey as PKK allies. More US airstrikes against somebody is the implication, here.
http://www.reuters.com/article/us-mideast-crisis-usa-syria-idUSKCN0XL0ZE

Syrian Army forces now have a small format radar to extend their heavy machine gun and artillery sighting past what is actually visible. Thanks, Russia. This is bound to help a lot.
http://www.fort-russ.com/2016/04/syrian-army-receives-russian-all-seeing.html 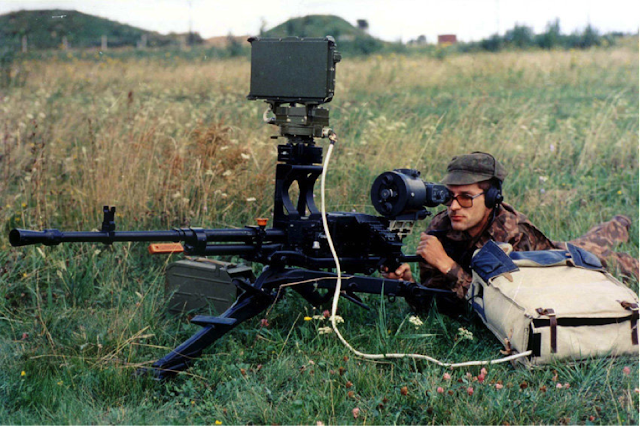 Clinton Super PAC has been hiring trolls for internet and social media to attack Sanders supporters. $1 million was poorly enough hidden to be spotted. I've seen this attack-in-first-comment kind of response and noticed it. I presume there is software monitoring key words on new posts and trolls jump to the task immediately. I'd pay a troll more for every first post or first rebuttal, wouldn't you? Call out the Trolls. Ask what they get paid.
http://usuncut.com/politics/clinton-super-pac-busted/

Sander steps on the "third rail of American politics" and survives.
"Palestinians are always wrong – not in principle but insofar as their interests and the interests of the state of Israel, as determined by Israeli governments, conflict.
In the Sanders-Clinton debate last week in Brooklyn, Bernie Sanders steeped onto that third rail and survived. He showed that it could be done."​    http://www.counterpunch.org/2016/04/22/one-small-step-for-bernie-one-giant-leap-for-humankind/

"The official narrative around the bailout of Fannie and Freddie is that they were loaded up with toxic subprime debt piled high by the Wall Street banks that sold them dodgy mortgages. While that is factually true, the other potentially more important part of this story is the counterparty exposure the Wall Street banks had to Fannie and Freddie’s derivatives if the firms had been allowed to fail." How many trillions in counterparty risk are under this rug? The on-book backing has crept up to about a half trillion, already on US taxpayers. How long can this monetary regime remain credible? What's Plan-B?
http://wallstreetonparade.com/2016/04/u-s-government-is-now-a-major-counterparty-to-wall-street-derivatives/

In Colorado there is lots of financing to defeat Amendment 69 this November, which would provide single-payer health (AND Dental) coverage for Colorado, through higher taxes and no insurance premiums. Profits would drop, as would the cost to society.
https://theintercept.com/2016/04/22/colorad-single-payer/

"Poor President Barack Obama flew to Saudi Arabia this past week but its ruler, King Salman, was too busy to greet him at Riyadh’s airport. This snub was seen across the Arab world as a huge insult and violation of traditional desert hospitality. Obama should have refused to deplane and flown home. Alas, he did not.  Obama went to kow-tow to the new Saudi monarch and his hot-headed son, Crown Prince Muhammed bin Nayef. They are furious that Obama has refused to attack Iran, Hezbollah in Lebanon, and Syria’s Assad regime. They are also angry as hornets that the US may allow relatives of 9/11 victims to sue the Saudi royal family, which is widely suspected of being involved in the attack.          >>Interestingly, survivors of the 34 American sailors killed aboard the USS Liberty when it was attacked by Israeli warplanes in 1967, have been denied any legal recourse.<<   Thanks Eleni.  http://davidstockmanscontracorner.com/obamas-pathetic-pilgrimage-to-riyadh/

"Ownership of property" comes down to the ability to exclude all others from use of that property by threat of violence. It's simple. (The $US is the global reserve currency BECAUSE the US is the global cop/bully, right?)
http://evonomics.com/ownership-evolution-property/

2016: Is El Nino showing us the edge of the climate change cliff, the positive tipping point? (What about the next El Nino?)
http://www.resilience.org/stories/2016-04-24/2016-is-the-el-nino-showing-us-where-the-edge-of-the-climate-cliff-is