Scylla and Charybdis were mythical sea monsters noted by Homer; Greek mythology sited them on opposite sides of the Strait of Messina between Sicily and Calabria, on the Italian mainland.

Ilargi at The Automatic Earth has posted an excellent piece , explaining the complexity-theory analysis of the current spread of novel coronavirus in our human population, which is life-supported by our political-economy.
This is the primary, fundamental process to understand. Read this first.
​https://www.theautomaticearth.com/2020/04/the-only-man-who-has-a-clue/

​Gail Tverberg explains why the economy can never get back to "normal", which was straining in every way, already. Humpty Dumpty. How far down, and what can we all reorganize to, eventually, are the relevant questions.
​https://ourfiniteworld.com/2020/03/31/economies-wont-be-able-to-recover-after-shutdowns/

Charles Hugh Smith goes into some of the same details as Gail does. Some form of new reorganization of political economy is necessary to support our ongoing lives. Focus on supplying necessities for yourself and others.
​ ​The price of a great many assets will crash, out of proportion to the decline in demand. Only the global top 10% can afford to buy pricey vacation homes, for example, and as the top 10% own 90% of the assets that are melting away like ice cubes in Death Valley, when their ability and willingness to buy assets they can no longer afford vanishes, the market price of those assets can fall 90% or even to zero.
​ ​You'll know this moment has arrived when you see once-expensive sailboats and pleasure craft abandoned and drifting, as the owners can no longer afford the dock fees and can't sell the craft. To quote Jackson Browne: Don't think it won't happen just because it hasn't happened yet.

​ Ben Hunt at Epsilon Theory recruits YOU (and me) to the struggle to create a humane world.
​ ​It’s not that the election this November doesn’t matter. Of course it matters. It’s just that it doesn’t matter in a way that will change the system of bank bailouts and Jeffrey Epsteins and COVID-19 institutional betrayals. The system of sociopathic oligarchy will survive every single focused confrontation, every single potential point of failure. That’s what their narrative Answers are FOR. That’s what sociopathic oligarchs DO.
​ ​So what do WE do?
We DO unto others as we would have them do unto us.
​ ​And by so doing we create a million points of failure for the system of sociopathic oligarchy. We create points of failure AT SCALE.
How do we do THAT?​ [See inside] 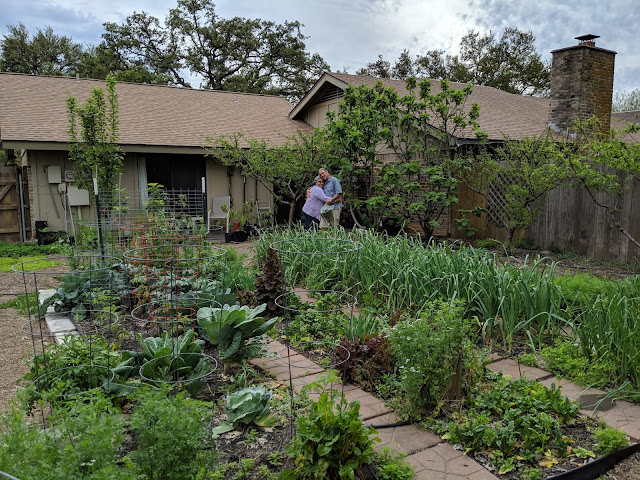